It’s Bud the Spud from the Bright Red Mud 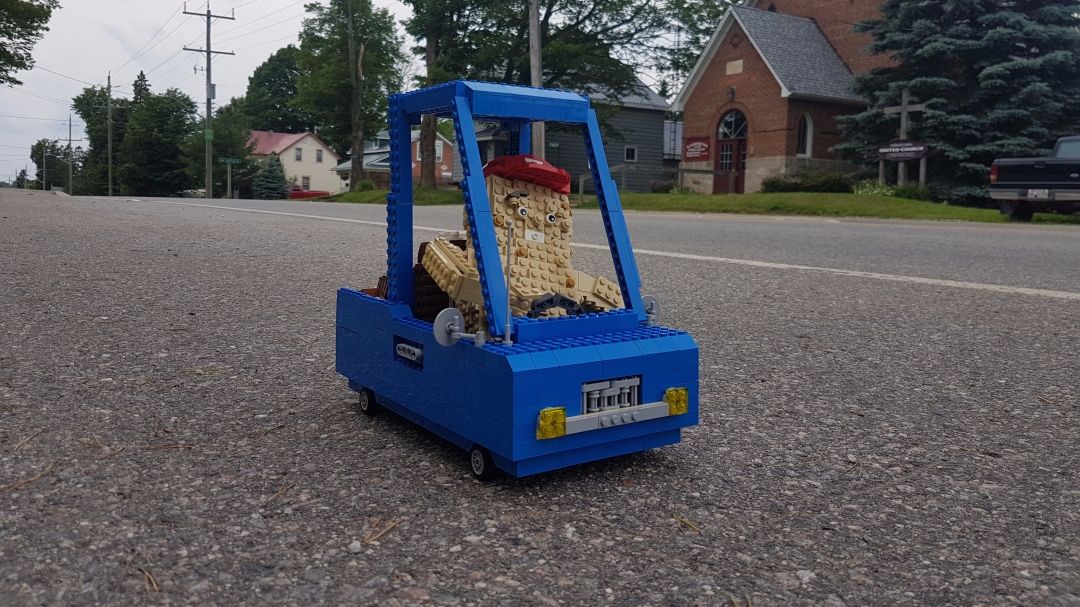 Charles Thomas Connors was born in 1936 in St John, New Brunswick. Being born out of wedlock, Tom and his parents (soon just Tom and his mother as his father left), were constantly moving from one place to another, trapped in a cycle of poverty. Eventually, the Children’s Aid Society had Tom removed from his mother, and he was placed in foster care. That did not last long, however, and by the age of 13, Tom had run away from home and spent the next 13 years hitch-hiking across the country with his guitar, singing for his meals, and often living on the wrong side of the law. At one point in a bar in Timmins, Ontario, Tom was unable to pay for a beer, when the bartender offered him the chance to pay his bill by opening his guitar case and playing a few tunes. This turned into a 14 month stint at the bar, as well as a series of radio gigs and the beginning of his big break.

His habit of stomping his foot while playing earned him his nickname over the years, but was reflective of his habit of taking a hard line on positions of passion. Connors was never a part of the established music scene, with very few songs charting or setting records. But Stompin’ Tom was unwavering, and proudly Canadian, with a vision of Canada that was not bogged down by political division, but unified by his poetic observations of shared experiences and values from coast to coast. Further, Stompin’ Tom was no fan of Canadian musicians who left their home country to seek their fortune in the United States, even rejecting awards if he felt the nature of the award was in conflict with his ideology.

As mentioned, Tom’s music was often inspired by his interaction with working class and small town folk as he hitch-hiked across the country. Bud the Spud – based upon the province of Prince Edward Island’s number one crop, the potato, as well as truckers crossing from the Atlantic to the interior of Eastern Canada – reflects Tom’s more unconventional inspiration for music. Agriculture features Other such songs, such as The Ketchup Song (based upon Leamington, Ontario’s tomato crop) and Tilsonburg (tobacco, of the Ontario town of the same name). Another major focus of his music were incidents in Canadian history, particularly those highlighting the plight of Canadian workers across the country, with songs such as The Reesor Crossing Tragedy, The Bridge Came Tumblin’ Down, and Fire in the Mine. In 1996, Stompin’ Tom was granted the Order of Canada, and when he passed away in 2013, he was honoured nationally with flags lowered across through national sites across the country.